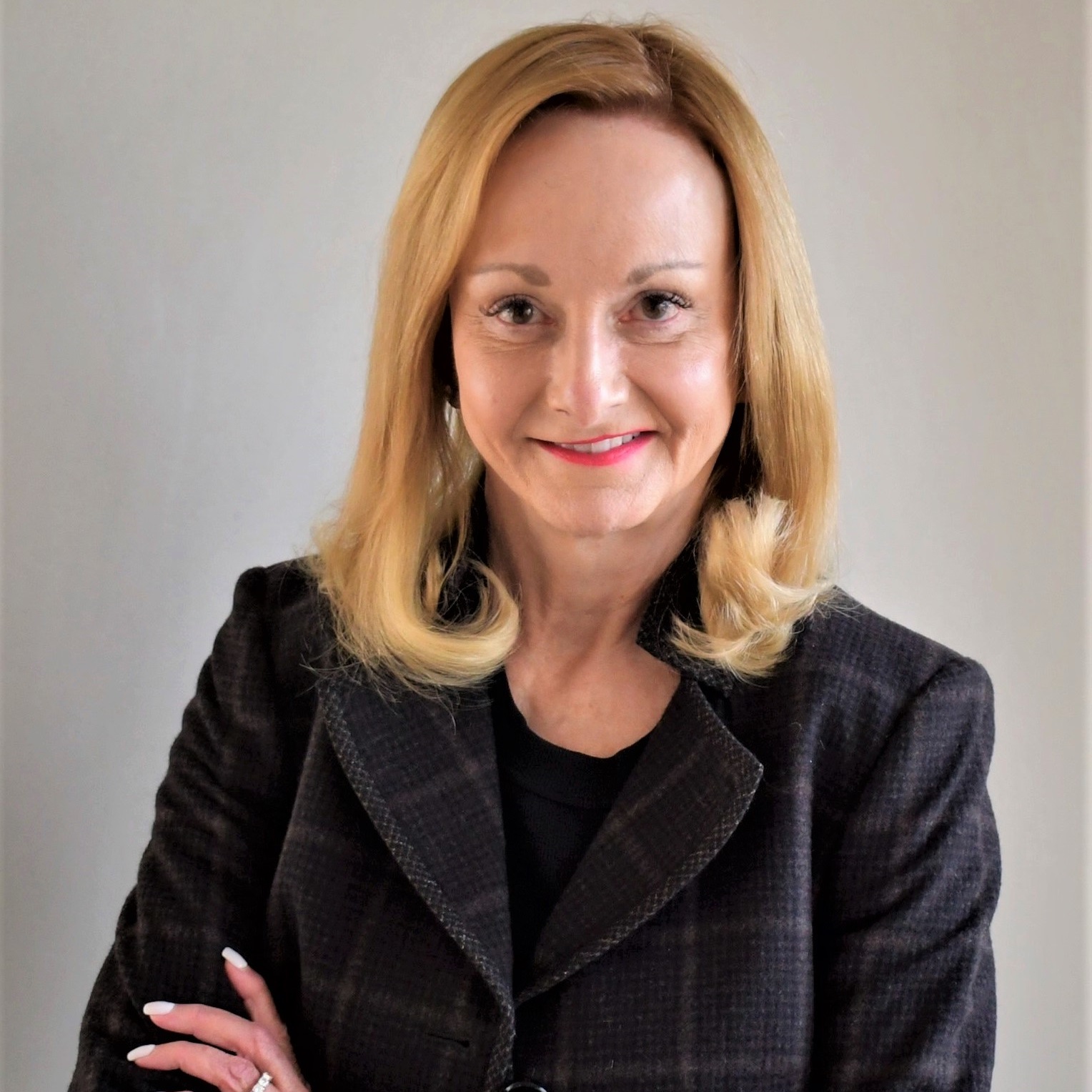 Cherrill Farnsworth is an influential national expert on health care change and an entrepreneur who has started seven successful companies over the course of her career.  Some of the firms that have invested in Mrs. Farnsworth’s companies are APAX, Sarofim International, Windrose Health, and Venrock.

Farnsworth is a regular speaker at business and health care symposia. Since 1984, Ms. Farnsworth has been a regular spokesperson before the Medicare Payment Advisory Commission (MedPAC) and the Centers for Medicare and Medicaid Services (CMS). She has testified on the need to regulate quality in radiology at the House Ways & Means Committee and Congress. She is also a member of the National Quality Forum (NQF), which was formed by the U.S. Senate in response to the Institute of Medicine’s report on medical mistakes.

In addition, Farnsworth sits on several boards, including the American Association of PPOs and Networks (AAPAN), Vital Decisions, Healthmap, and HealthHelp, for which she serves as the board’s chairman.

Houston named her a Woman on the Move as early in her career as 1986. In 2015, she was elected to the prestigious Committee of 200, a membership organization of the world’s most successful women entrepreneurs and corporate innovators. Also, Farnsworth is an active elected member of the Women Business Leaders of the U.S. Health Care Industry Foundation.

Stay up to date with our newsletter.